Journey of three backpacking friends from Helsinki to Hong Kong mostly by train in summer 2005. We started from Helsinki on 20th May, traveled the Trans-Siberian railway in the Rossia train from Moscow to Irkutsk, then to Ulan Bator and its surroundings in Mongolia, across to China and Beijing, then southwards to Xi'an, Guilin, Guanzhou and finally ended in Hong Kong on 19th June.

From the archives: Trans-Siberian Railway 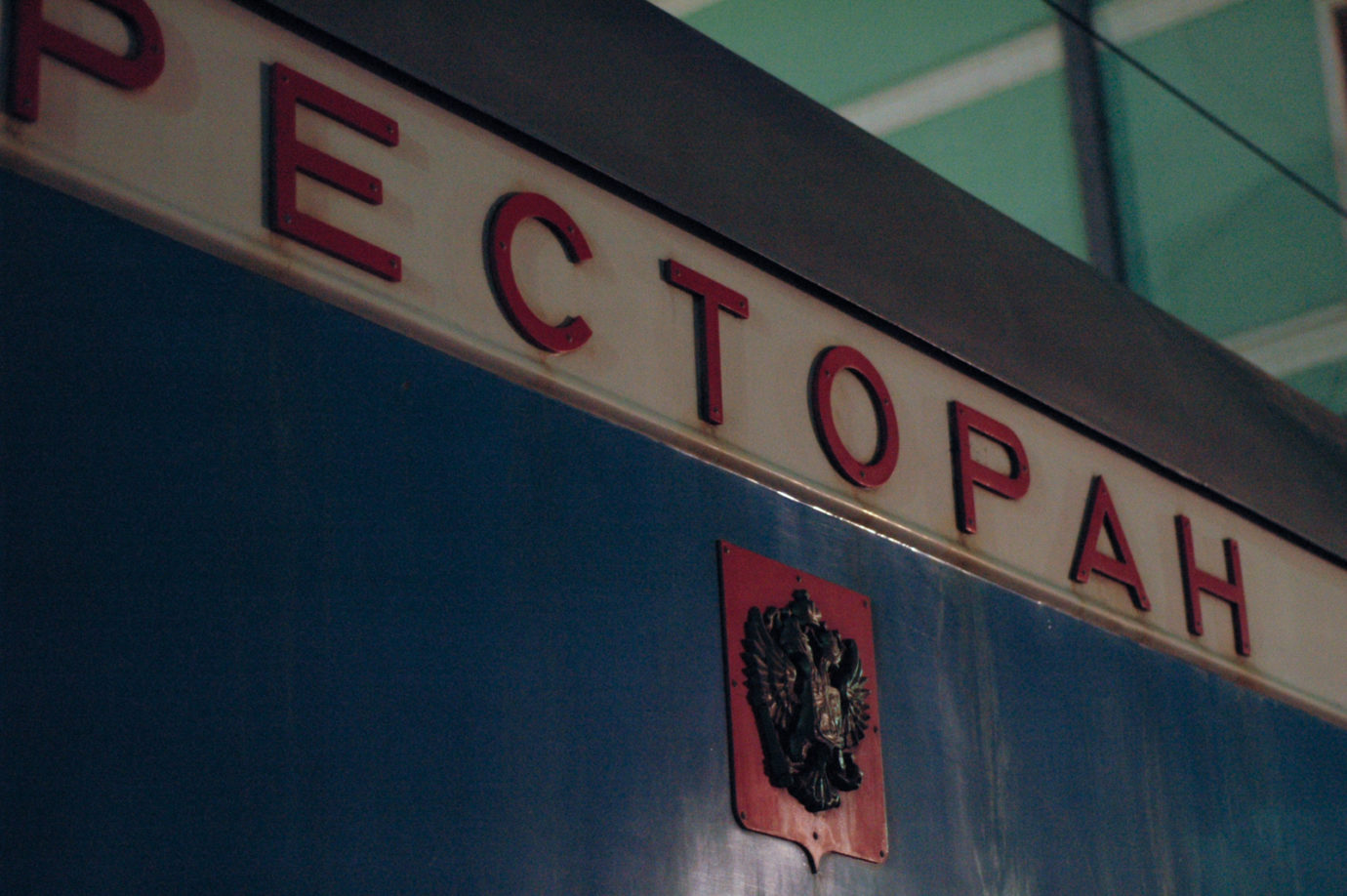 From the archives: Moscow – first impressions 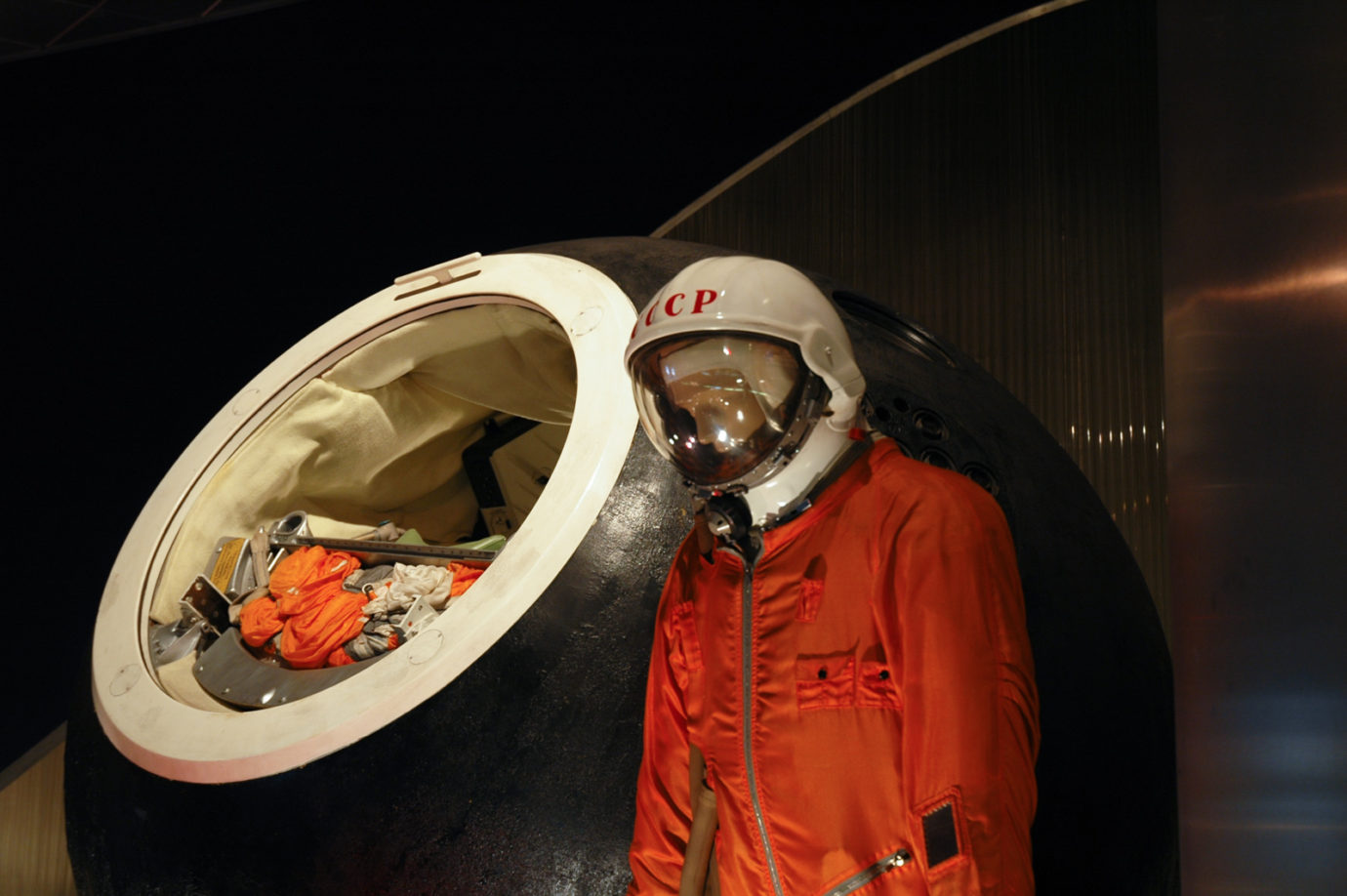